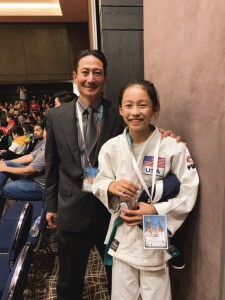 Sensei Taizo was born the only son of Ats and Lilian Sasaki with four sisters in Atwater, Ca. Taizo started judo in 1983 at the Glendale YMCA with Oda sensei. He quickly showed his potential in judo with many wins in competition his first year in judo, so Oda sensei recommended him to the legendary Hollywood Dojo. Hollywood was the home dojo to several American Judo Hall of Fame members like Tosh
Seino, Hayward Nishioka, Gene LeBell and the Emi Brothers.

By 1985, Taizo already claimed his first national gold medal, and he would continue to add medals in almost every national competition he entered from 1985 to 1993.

In 1986, Frank Emi sensei of Hollywood recommended young Sasaki to transfer to Nishi Dojo in Little Tokyo Los Angeles. Nishi had a powerful junior program under the leadership of Howard Takata sensei. Many junior national champions were training at Nishi Dojo like Craig Suzuki (also a current SG sensei), Gary Arakaki, David Wakisaka and many more.

Taizo Sasaki was definitely the golden boy of Nanka, the Southern California Judo Black Belt Association. At the age of 15, young Taizo received his 1st degree black belt and was already holding his own in the senior ranks at 132 lbs.

In 2015, Taizo was asked to be the Head Sensei at West Covina Dojo the sister club to San Gabriel. He did so for three years, then was recruited to San Gabriel Dojo to help with the large competition team that San Gabriel had compiled. Within 1 year, Taizo was named co-Head Coach and as of January 1, 2020, Taizo Sasaki sensei has been named one of the three in the Head Sensei Trio. With Sasaki sensei’s preferences in tradition and culture, he is specifically in charge of dojo standards and disciplines. 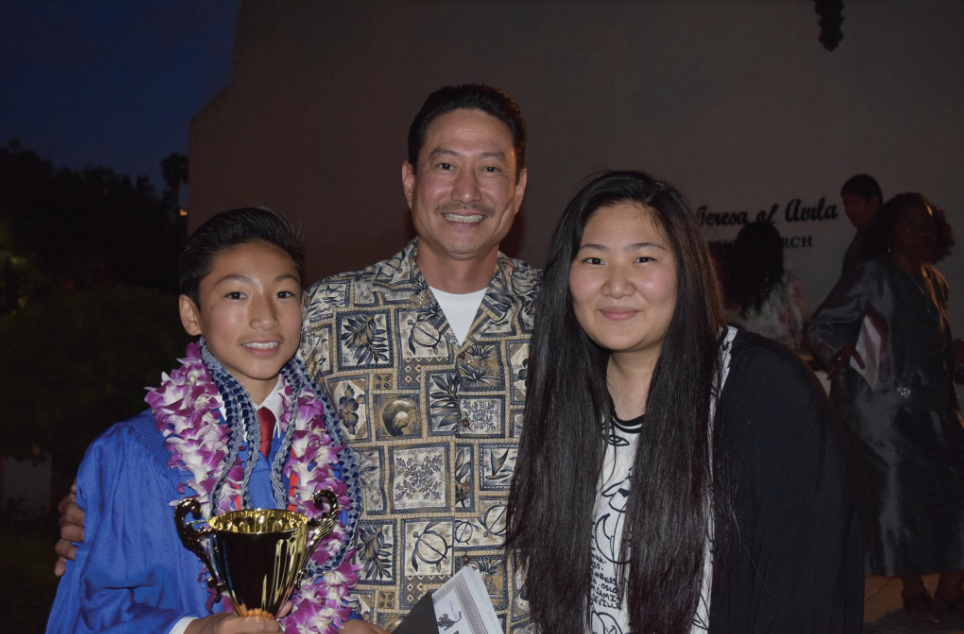 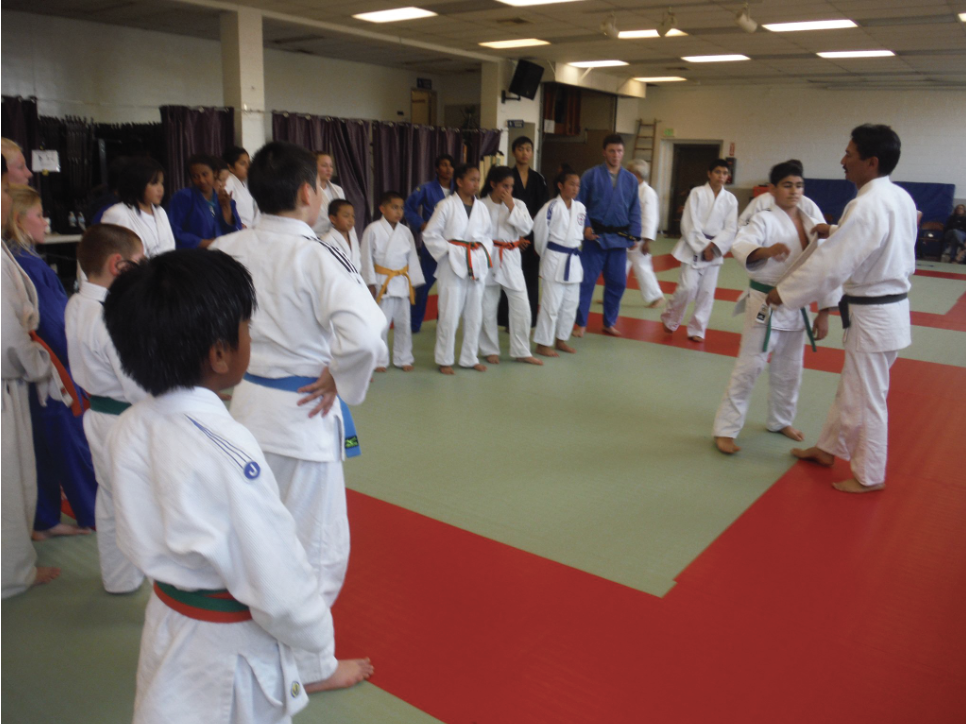