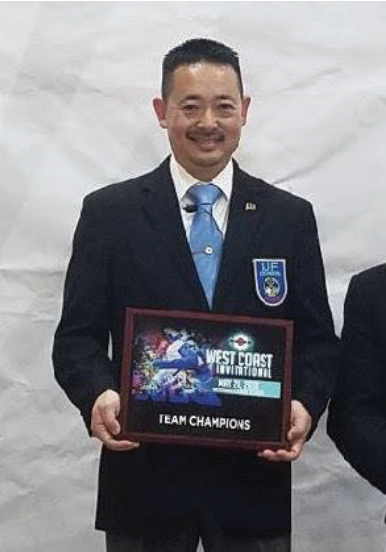 In 1980, Richie Endow continued the family tradition in Judo becoming the 3rd generation to step onto the tatami at San Fernando Valley Judo Club. Here’s a list of Richie’s family judo legacy:

In 1986, Richie’s best friend, Mr. Steven Kuranishi, convinced him to start competing on a regular basis. His first outside tournament was at Sensei Nieto’s Judo Tournament at the Santa Monica YMCA. Richie took first place, and was hooked. He continued competing in all of the locals, states & nationals and just fell short of placing in most of them.

In 1988, things took a turn and Richie placed third at the USJI High School National Championships. During his competitive years, he earned six gold medals at high school and junior national championships, and in 1990 was honored with a USJI All American Award.  Richie continued to train hard and was a proud member of the Nanka High School Judo Team that dominated in the U.S. during these years. This team was loaded with junior national champions, like Tony Okada, Valerie Lafon, Derek Alef, Heather Alef, Mario Gonzalez, Richard Rose, Taizo Sasaki, Steve Kuranishi, Kelly Kikuta, Steven Tejero, Shannon Figueroa, Jessica Valenzuela, Nicole Harada, Alicia Nishioka, Tanya Sawyer, Roy Ortiz, Mark Moreno, and so many others to list. By the time he turned 18, Richie became the ninth judo black belt in his family. In 1991, Richie gradually left judo competition to concentrate on his college education.

In 1996, Richie returned from college and began assisting his head sensei, Roy Murakami, with teaching judo at San Fernando Dojo. After many years of dedication to judo, not only at San Fernando but also for Nanka Judo Yudanshakai, Richie was honored with the invitation to become the Head Instructor at San Gabriel Judo Dojo in December of 2013.

In addition to being an USA Judo International Coach, Richie is also a IJF-B Continental Referee, and has either refereed or coached at every USA Judo national championship over the past 8 years.  In January 2020, Richie was selected as a referee to attend the International Judo Federation Referee Seminar in Doha, Qatar. 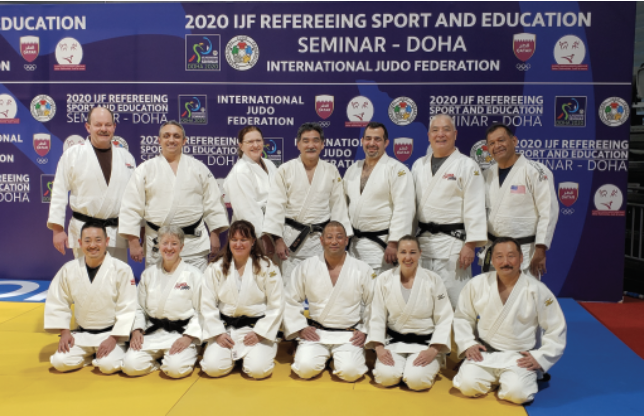 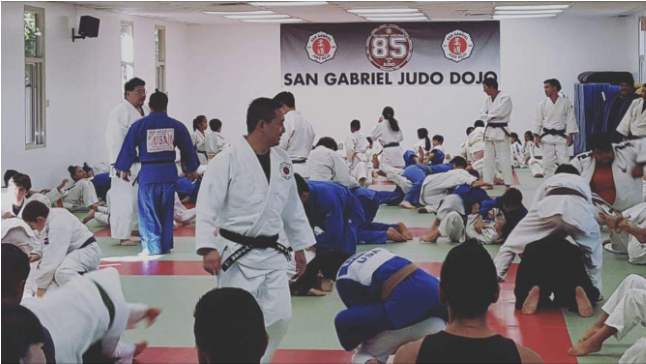 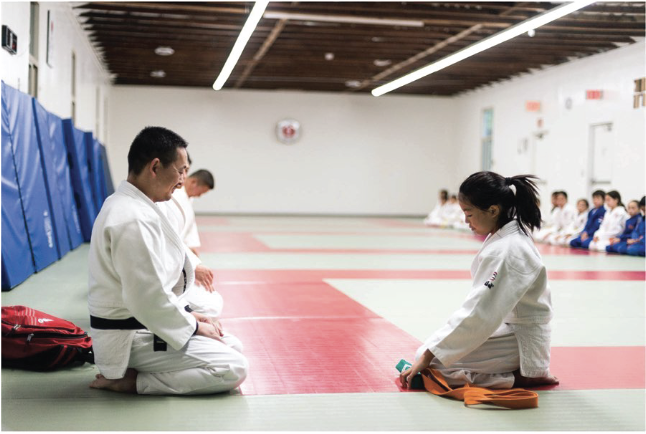